Do you know what a Pedorthist does? 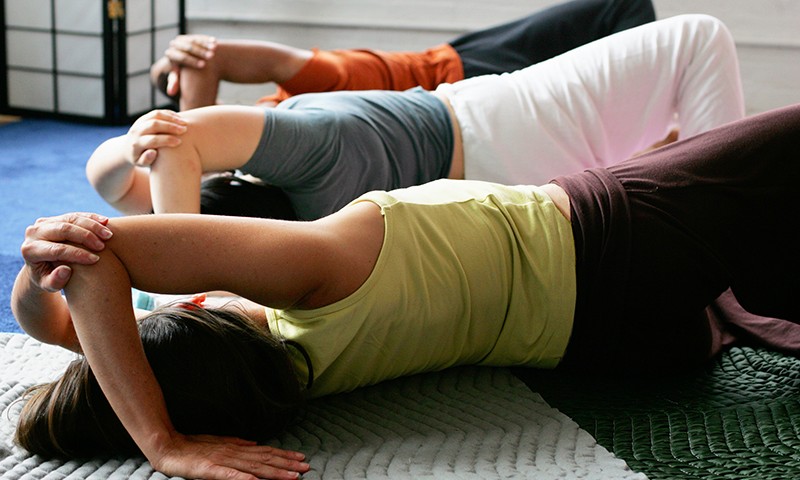 The Body is a Collective Entity, Every Part Needs to Do Its Part

A recent participant in a Feldenkrais class came in with a very painful knee and a bursitis diagnosis, but as soon as she finished the exercises she felt nothing in her knee and her whole body was looser and more relaxed. She was thrilled and began to take several classes a week and continues to see improvement.

Similarly, a man entered class with lower back pain and a feeling of extreme tightness there.  He said he was considering a chiropractic analysis and adjustment, but during the course of the lesson felt some major ‘clicks’ in his back – he had self-adjusted his spine. It happened inadvertently, and he went from feeling tight, stuck, and restricted in that area to loose and relaxed.

Pain in specific areas can be likened to a tightly clenched fist. Everything around it clenches up to compensate. As all those other areas let go, his lower back let go. 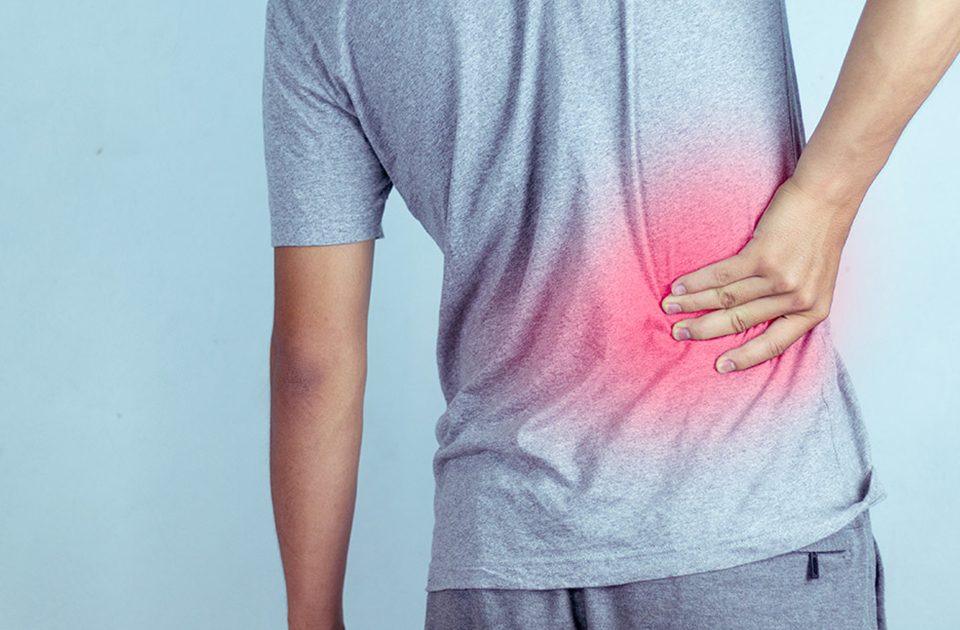