I am passionate about staying connected!

Get The Results You’ve Been Searching For

Recently in my practice, I have seen a spate of concussions in kids due to contact with other kids, just playing tag or engaged in sports.

As discussed in previous posts, not much can be done medically for children suffering from concussions, except to be told to go home, rest and stay off computers and cell phones.

The recovery time can be slow as a concussion can persist for a long time.

In many instances the children (age ranging from 8 to 17 years) need to take time off from school. They experience daily headaches, can’t read for more than 20 minutes without feeling pressure in the head, and in some cases looking at the computer or cellphone triggers a headache almost instantly.

Fortunately, there is a solution: Craniosacral Therapy (CST).

The Craniosacral System is a functioning physiological system composed of the inherent fluctuations of the cerebrospinal fluid (CSF), the membranes (the dural meninges surrounding the brain) that contain the CSF, and its osseous attachments to the bones of the skull and face, to facilitate the inherent motility of the brain.

It is characterized by a palpable wave like “tidal” motion that can perceived by a skilled practitioner that characterizes Health.

Any restriction or interference (from a blow) to the bones of the head or face will reduce the normal breathing motion of the entire craniosacral fascial system, resulting in pain and strain while restricting the inherent motility of the brain itself.

I have found that Craniosacral fascial therapy is a key factor in the healing of the central nervous system. Using this modality, subtle motions and dynamic processes can be perceived, palpated and worked with therapeutically to support the body’s own dynamic processes for healing.

The longer the brain “breathes”, the better it can function without pain. Because the motion of the cranial and sacral components determines the quality of cerebrospinal fluid flow, this system can have a great effect on the neurophysiology of the entire body. 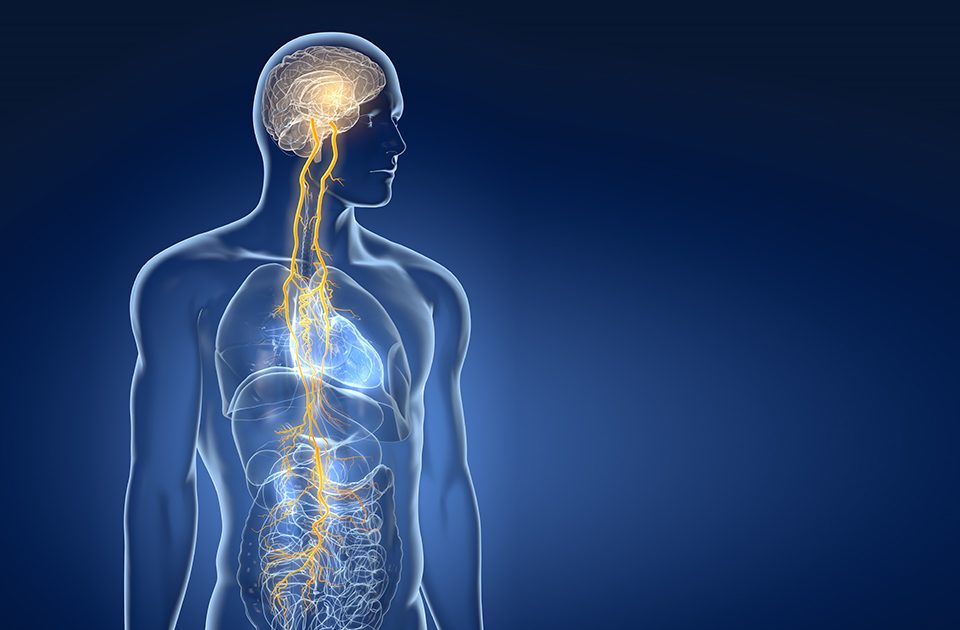