After a routine visit with one of my patients, her mother who had accompanied her was complaining that she couldn’t hear out of her right ear. This had been going on for several weeks, and she thought it was due to a wax buildup in her ear.

At first, I suspected she might have an infection in her ear and recommended she try draining her ear to get rid of the wax buildup. If that didn’t work, she should schedule a nutritional office visit to deal with the virus in her ear.

But then, she mentioned she had also been having pain and discomfort along the top, right side of her neck. I suggested we take a look chiropractically and see if there was something there creating a problem structurally.

Upon examination, I discovered subluxations (areas of nerve interference) in her upper cervical area and thoraco-lumbar area (the diaphragm) and adjusted them with my Activator instrument. The Activator delivers a calibrated, safe, reproducible and specific thrust into the spine and surrounding areas.

After she left the office, she called me overjoyed to tell me that on the car ride home, she heard a “pop” and immediately her hearing was restored. 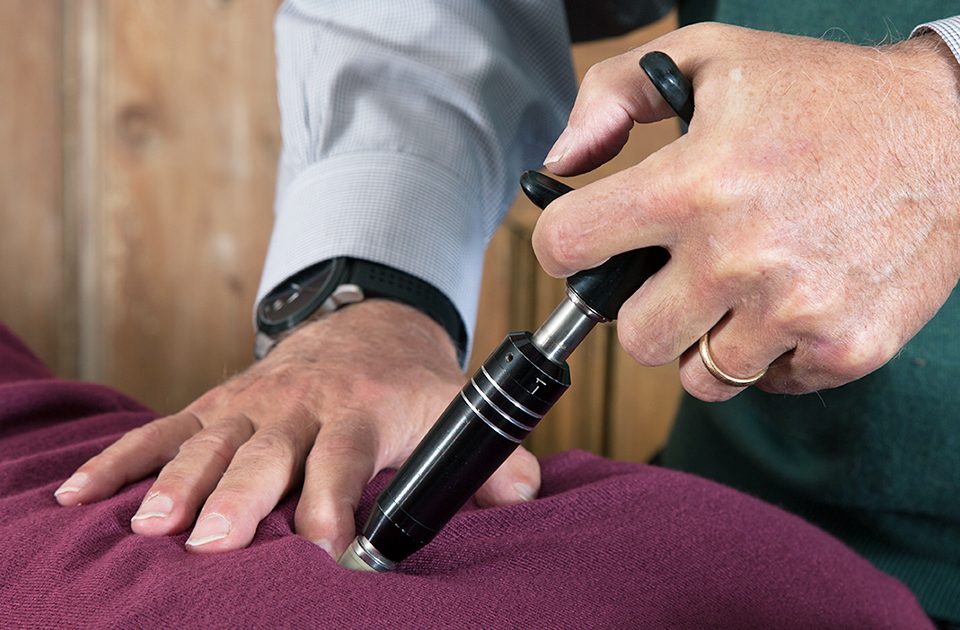