Trevor came in complaining of tight and shortened hamstrings. Although in otherwise excellent shape, he couldn’t bend down to touch his toes easily. What he discovered was that the hamstrings weren’t the problem, but how he used or wasn’t using his pelvis and the larger muscles that attach to it.

As he lie kneeling over a low padded table, with his hips resting on the table, I had clear access to his pelvis, spine and rib cage. I discovered I could easily flex his pelvis (bring it backward and round his lower spine); but wasn’t able to extend it or tilt the pelvis forward. This had the effect of preventing his back from lengthening and thereby shortening his hamstrings.

By introducing new movement possibilities, his pelvis started to move in both directions, forward and back.
Now, when I pushed upward on his sit bones, I could observe movement going all the way up his spine to his head.

I then asked him to stand up and to place his hands on the back of a chair. Again he rounded and extended his spine. Initially, he had trouble letting go of his belly and distending his abdomen as he extended his spine. I reinforced this new “image of movement” by asking him to take his sacrum backward as if to show his butt to the world.  This allowed him to begin to access this new movement,  and he started to extend his spine in addition to flexing it.

When he proceeded to ‘test out’ the original movement of bending down to touch his toes, he could easily place both palms on the floor. Whereas before we started the lesson, he strained to get his fingertips to 1-2 inches from his toes.

This shows that the problem wasn’t in the hamstrings but in the back, and the shortened, contracted muscles there. It demonstrates how the Feldenkrais Method yields instantaneous dramatic results that can be perceived straightaway. 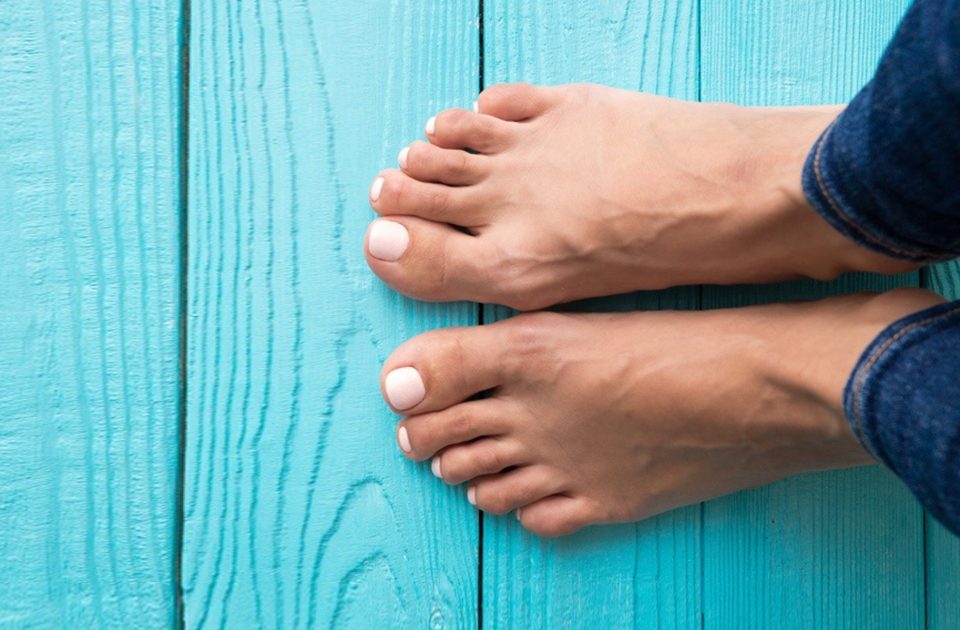 What About Our Feet