Jennifer came to see me complaining of wrist, arm, and shoulder pain/impingement.
She’s a designer and works a lot on the computer, not to mention managing two young boys, cooking, and keeping up with  housework.
She’s a busy woman.

So, we worked on the function of Turning the Spine.

Many people have in their self-image, that the arm ends at the shoulder joint. For instance in reaching, they move as if the movement ends in the upper arm. In this Feldenkrais lesson, she learned to perceive movement in her chest as well as the upper and mid-back. In fact, all the way up to her shoulders and head.

Initially she had trouble placing her left arm overhead on the floor. As the lesson progressed, she began to sense her ribs and the turning of the rib cage (it’s hardly a ‘cage’) as she moved. In the process, the shoulder joint eased up and she could bring her arm over head more easily.

She discovered, as many do, a “holding“ of her breath in her lower abdomen and when she learned to “let her belly go”, a feeling of relief and relaxation washed over her as her breathing deepened. As the lesson came to an end, she felt her shoulders sinking into the floor. A sense of deep relaxation and a spreading of her back on the floor ensued.

Finding a pleasurable coordinated pattern (i.e.noticing the sensation of moving from the hip joint through the spine all the way up to the opposite shoulder) is more important than invoking strain in the musculoskeletal system to get where you want to go (i.e. bringing the arm overhead.) 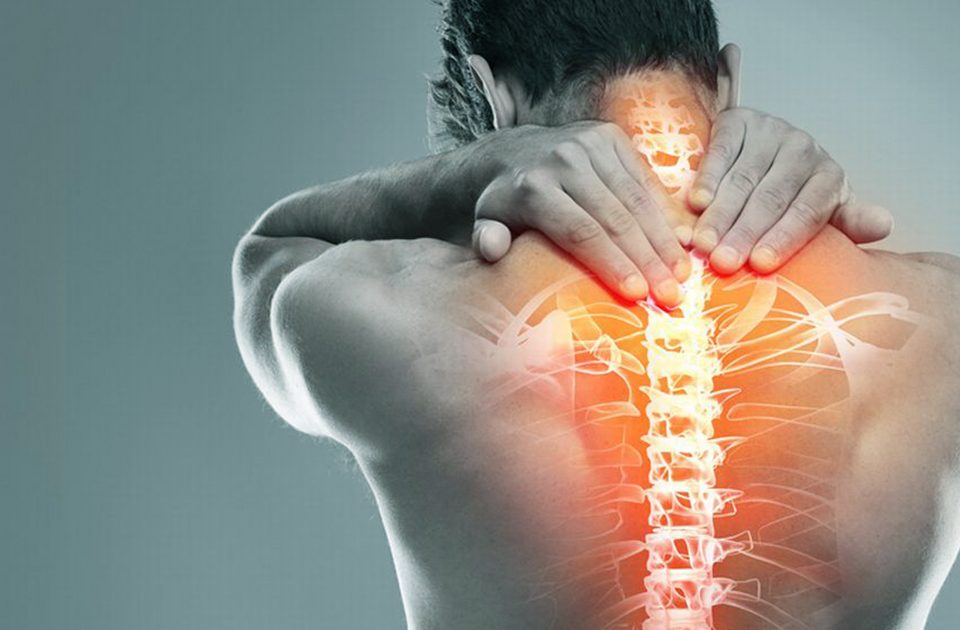