What About Our Feet

Carly is a 40 year old mother of two. Although active and accomplished at work, she’s been suffering from hip and back pain for eight years and is unable to walk easily.  She was given a diagnosis of Piriformis syndrome which can pinch the sciatic nerve, cause muscle spasms to the hip and wrapping around to the back.

She had been to a chiropractor, acupuncturist and physical therapist, but the problem always came back.

Originally when she came to see me she complained that shooting sensations from her right hip joint affected her sitting, and walking was difficult as well.

Today was her 8th session. Although she had been meticulously adjusted (both in her spine, lower legs and feet), and felt aligned and balanced after each visit, the same pain and dysfunction would return.

Today we applied the Feldenkrais Method, which has to do with coordinating different parts of the body, while monitoring for constant progress and change while moving. In other words, moving one’s entire Self dynamically.

In walking, I had noticed that her right hip joint moved in a dysfunctional way – it didn’t track the way the left side did.

In doing movement with her,  I noticed that with her left knee bent and her right foot long, it was very difficult and awkward to slide her right heel away or lengthen her leg on that side.

Repeating the earlier movment with the right leg standing and left foot long she could easily elongate the left leg thru the heel.

When she sensed how she did it on the easier side, employing the left side of her ribs and sensing the movement in the back of the pelvis and right hip joint, she could apply the learning to the side she had difficulty moving. It now became easier to lengthen her right leg.

By learning to roll around her left hip joint, the hip began to clarify itself and the earlier movement of lengthening her right heel away from herself was much easier.

So it was the difficulty in “contacting” the left hip joint that was causing her perceived difficulty in her right hip joint. In turn the shape, function and feel of the two hips began to feel more or less the same.

When she stood up, she felt more grounded and stable. A different expression in her eyes revealed she had learned something new and could feel it in her body. Upon taking a short walk outside immediately afterward, she reported NO pain during walking! 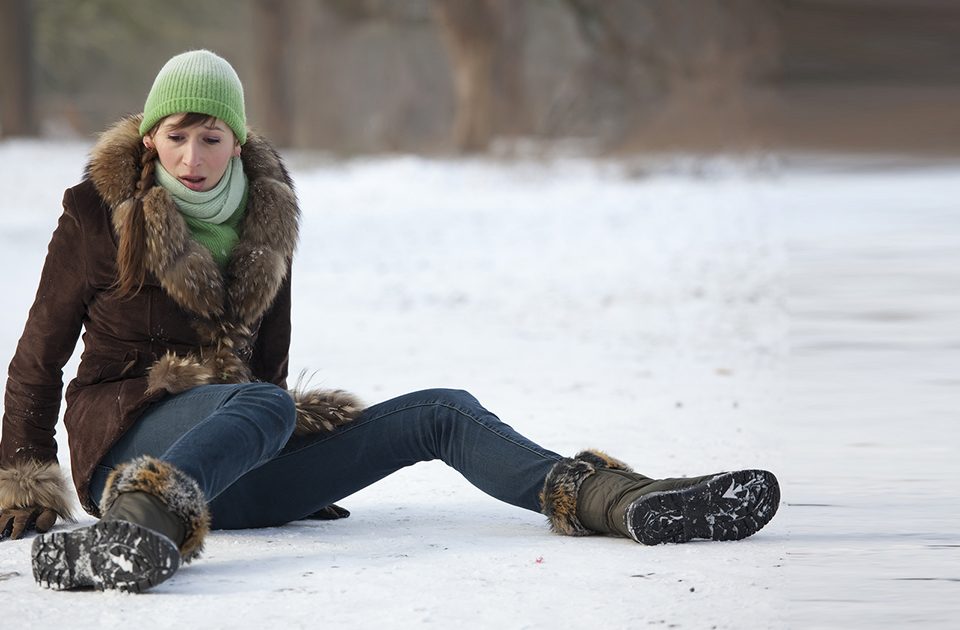