The Feet Have the Last Word!

Reorganizing and Integrating After a Car Accident

A collision of cars. A head on crash. It took me back to my own car accident 50 years ago.

The scene gave me a moderate shock. I knew I wasn’t present and decided to go the gym to get grounded. I swam and the rhythmic breathing restored some sense of equilibrium.

But what about the driver, especially in the car that was struck. He was shaken up, had pain in his neck and on the whole left side of his body where his car was struck. He denied medical care when the EMT offered to take him to the ER. He was in denial – not quite knowing the severity of what just happened.

It took me back to my own car accident and how “out of it” I was at the time. Not realizing the scope of my injuries, denying help and thinking I was ok, when I wasn’t.

Many people think that they’re either OK or they go to the hospital, get X-rays, MRIs and nothing discernible is found. So they’re told to go home and rest and that they will be fine in a week to ten days.

But what if symptoms persist? Feeling out of it, headaches, trouble with thinking and concentrating, light and sound sensitivity, dizziness.

Maybe that’s the time to visit someone who knows first hand that kind of trauma and understands its impact. The shock to the inter-neuronal connections in the brain, such that the Intelligence governing the function and organization of the brain and its direction to all the cells and tissues is disrupted.

Undigested experiences, anything that your Nervous System can’t absorb, is too overwhelming  and cannot be processed will remain dormant in the body as a kind of Inertial Fulcrum; walling off that part from the rest of the body like a program on your computer that goes offline.

Fortunately, with the right kind of attention and intention, the Brain and Nervous System can reorganize and integrate again. And normal healthy function can return. 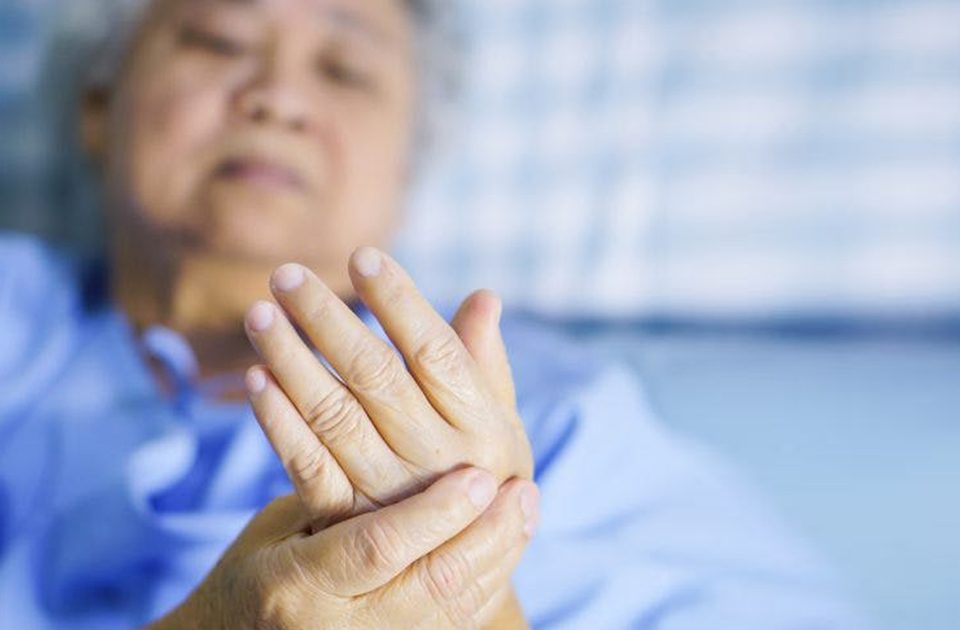 The Feldenkrais Method for Stroke Rehabilitation