Nick (pseudonym) came to see me for longstanding LBP. HIs MRI had revealed multiple herniated discs, stenosis and degeneration in his lower Lumbar vertebrae.

He presented with a flexed (rounded) lower back, with little to no arch, or lordosis, in his lumbar spine. This puts pressure on the discs and can causes bulging and herniations.

His overall spine was very much un-differentiated, meaning he couldn’t distinguish between parts of his back. It moved as if frozen as a single block, instead of 26 individual moving segments, including the sacrum and coccyx.

His rib cage was non-existent in his awareness, which is why many people suffer from low back pain. As a consequence he  was in near constant pain and couldn’t walk very far without needing to stop and rest.

After 6 Feldenkrais lesson, his back had a subtlety of movement that wasn’t there before. He could freely move his pelvis forward and back and feel the effects all the way up his spine.

In the process of paying attention to the way he moved, he told me that he was learning to coordinate his muscles and body to move in a more unified way, enabling them to work more effectively, while gaining the ability to use different parts of his body to work smoothly and efficiently.

The following visit, he came in smiling telling me he could walk the 1+ mile to work without needing to stop and rest because of pain. 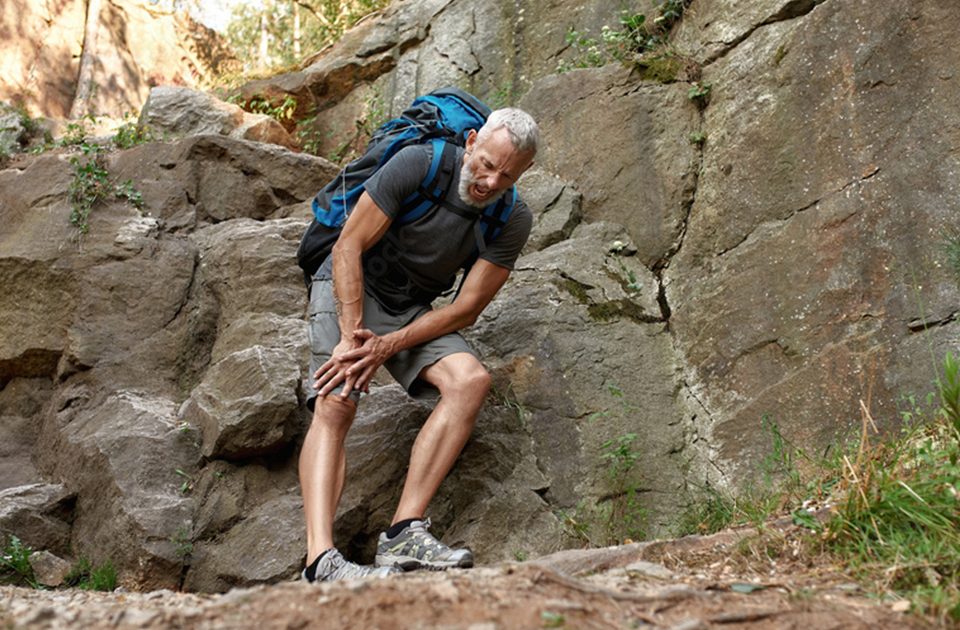