Comorbidities and their Contribution to Those Dying from the Virus

Pleasure is Not Happiness

What Makes A Successful Lesson

Recently in working with one of my older clients (he’s 87 years old but still very sharp mentally) I noticed what goes into a lesson. It’s not the actual movements that I’m instructing him to do. Or even me moving him with my hands. It’s the quality of my attention. My observing what he is doing. And my ability to have him move his attention around to places he isn’t currently aware of.

For instance, in asking him to rock his pelvis up and down (towards his feet and towards his head), I encouraged him to notice what his head was doing.

He would get confused.

He had it reversed.

This prevented his head from moving freely.

My job was to help him access the movement internally by re-directing his attention to what he was actually doing with his eyes, instead of what he was intending to do with his head. He had a hard time “taking in” what I was saying, because this was a long standing habit of his;  to fix his eyes and not let them move with his head.

Because we are working with the brain and not the muscular system; change in one’s body can happen quite quickly. Provided “you know what you are doing, so you can do what you want,” my teacher Dr. Moshe Feldenkrais used to say quite often.

It seems so simple to me now. Just do what is asked. But it isn’t. We are creatures of habit. And these fixed habits keep us locked up in ways that no longer serve us.

His once very heavy head was now lighter and he experienced less tightness in his shoulders;  but walking for only 15 minutes; the pain in his shoulders and neck would return.

Learning to integrate the movement of the eyes and head and pelvis in a coordinated way was the key to him successfully maintaining the improvements he was making in session.

Once he “got it” in his brain, he could reproduce it on his own and the incremental changes he was making could grow and stick. 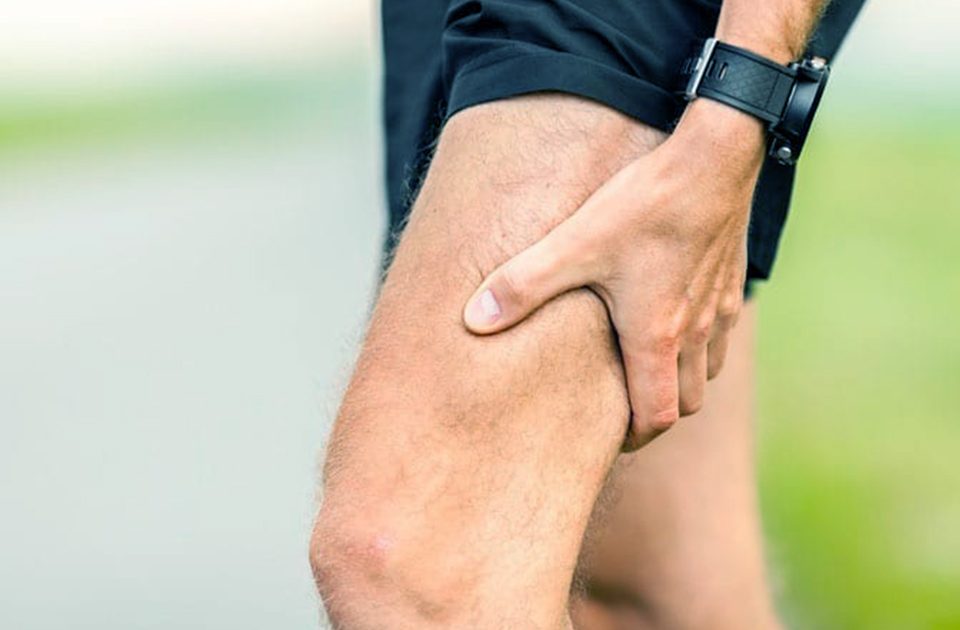