“Head”ed in the Right Direction

Larry’s wife initially called me to see if I could help her husband who had sustained a rash of Concussions, and didn’t seem to be getting better.

Larry came to me complaining of neck pain, exhaustion, irritability, severe brain fog, lack of drive and headaches. He was depressed and angry about not being able to do the many projects around the house that he used to do routinely. He had to move out of his day time work as an electrician and find work in the same field, but now as an Administrator.

His history revealed numerous concussions from college to the present time. Moreover they seemed to be happening randomly in recent weeks.

Initially I performed CranioSacral Therapy to facilitate cerebrospinal fluid flow in his brain, and promote greater balance of his Autonomic Nervous System (which regulates our response to Stress.)

But soon, he and I realized this was not enough. He reported feeling deeply exhausted and even worried that he had contracted Covid. So, he took some time off, and got tested. Fortunately the test was negative but his symptoms persisted and he took more time off work. I suggested we do Nutritional Response Testing to find out the root cause of the exhaustion.

What we found was an Immune challenge of Viruses. So, I treated him with a Whole Food and Herbal supplement regimen to support his Immune System, the body’s bioenergetic defense system. At the same time I supported his depleted Adrenal glands and perscribed detoxification of his Liver (which had shown up as high liver enzymes in his blood work).

With the help of Nutritional Coaching, he changed his diet and avoided many of the food intolerances that were causing his fatigue. He started to feel more self confidence in his ability to do previous projects. And also felt greater emotional well being.

He got off track when he went away for a brief holiday and got away from the structure of the Nutritional coaching program. Intuitively, he knew how to right his food program and started to recover.

We went back to doing his “body work”, this time incorporating the Feldenkrais Method to bring more Awareness to his body and increasing flexibility. He reported feeling lighter with less neck pain and headaches after our sessions.

After 2 months, he reported, “You’re definitely helping me!”

The integrated approach with the different modalities described above was essential in bringing Larry back to Health. 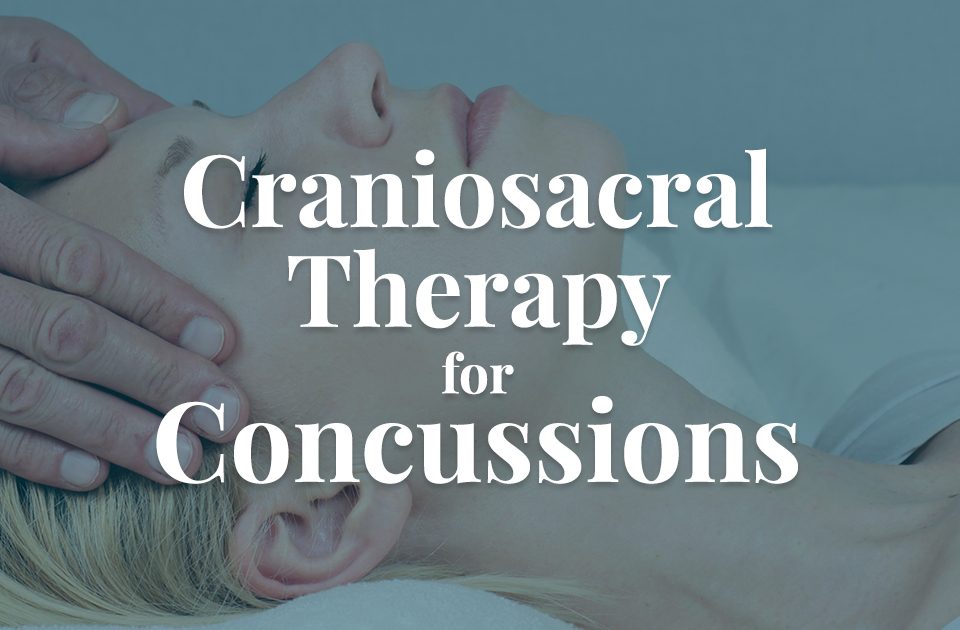 “Head”ed in the Right Direction