The Buttocks: Your Strongest Muscles

“On Health” by Dr. Moshe Feldenkrais

A Mechanistic Way of Thinking vs. Being Self-Aware 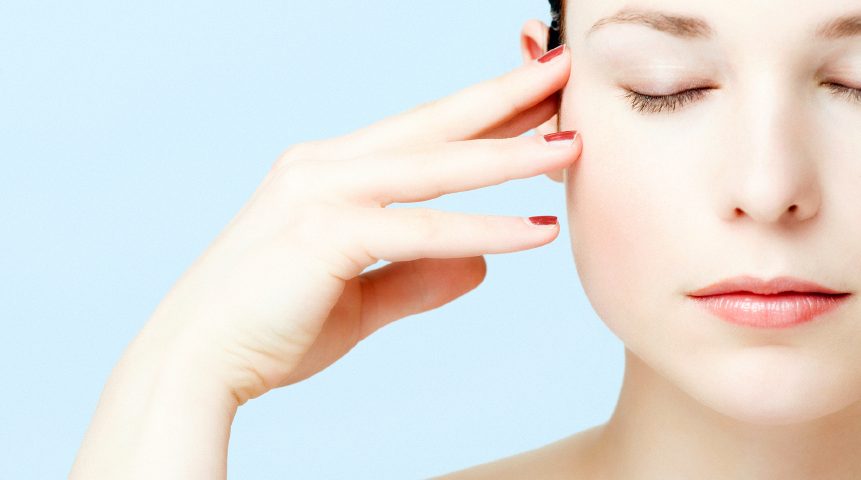 Mechanism is the belief that natural, whole living things are like complicated machines, composed of parts lacking any intrinsic relationship to each other. One may see parts or segments unrelated to each other or to the whole. Thus, the source of an apparent thing’s activities is not the whole itself; but it’s parts or an external influence on the parts. In this way, the patient is viewed from outside in.

When the patient views herself, or if the practitioner is able to sense the person from the inside, it is a first person view – a view which entails awareness, being aware of one’s inner sensations and feelings. What physiologists or most trained medical personnel see from a third person view, determined by blood work and x-rays and other analytical means, is always a “body”, which could just as well be a dummy or statue or machine. What the individual sees or senses from her internalized, first person view is always a “living body”.

The uniqueness of human beings is that they are self-sensing, self moving and self-correcting, while at the same time being observable and manipulable objects. Thus, they have the ability to change themselves, by perceiving their inner selves and thus improving their control of their somatic and internal functions.

Note: This post has been paraphrased from the work of Thomas Hanna, from his book Somatics: Reawakening the Mind’s Control of Movement. An original philosopher and teacher, Hanna developed a theory of somatology and of the field he named Somatics.

As the founding editor of Somatics: Magazine-Journal of the Bodily Arts and Sciences, he saw the evolutionary and revolutionary importance of somatic understanding. His writings are a massive treasure to be discovered and rediscovered by all explorers of human potential. A few of his many published works include: The End of Tyranny: An Essay on the Possibility of America; Bodies in Revolt: A Primer of Somatic Thinking; The Body of Life: Creating New Pathways for Sensory Awareness and Fluid Movement; Somatics: Reawakening the Mind’s Control of Movement, Flexibility and Health; and Letters to Fred– a novel. 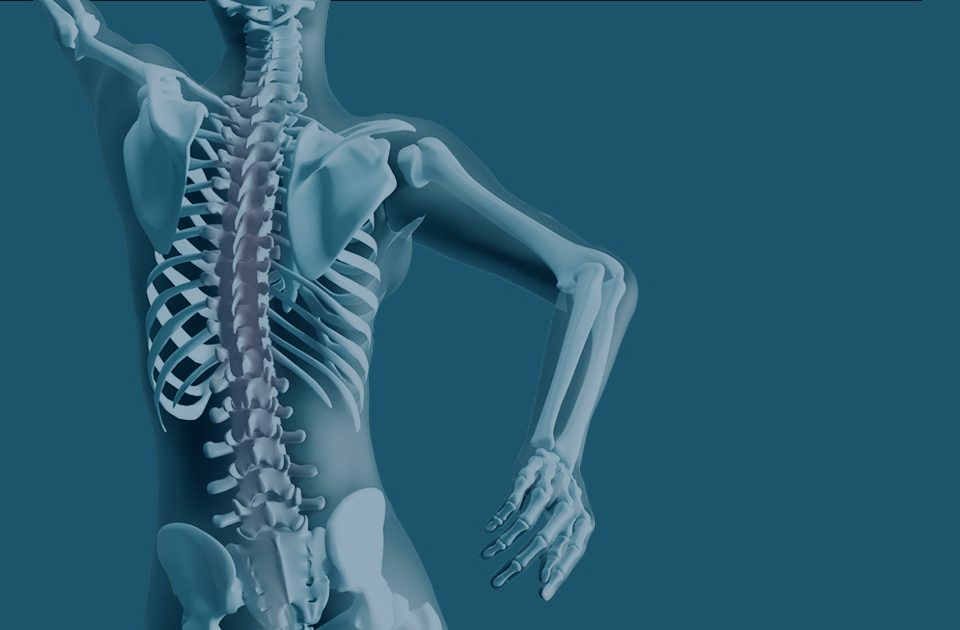